Paul Robinson: 'Mitigations: The Forgotten Side of the Proportionality Principle'

08may4:00 pm6:00 pmPaul Robinson: 'Mitigations: The Forgotten Side of the Proportionality Principle'a Hart Seminar 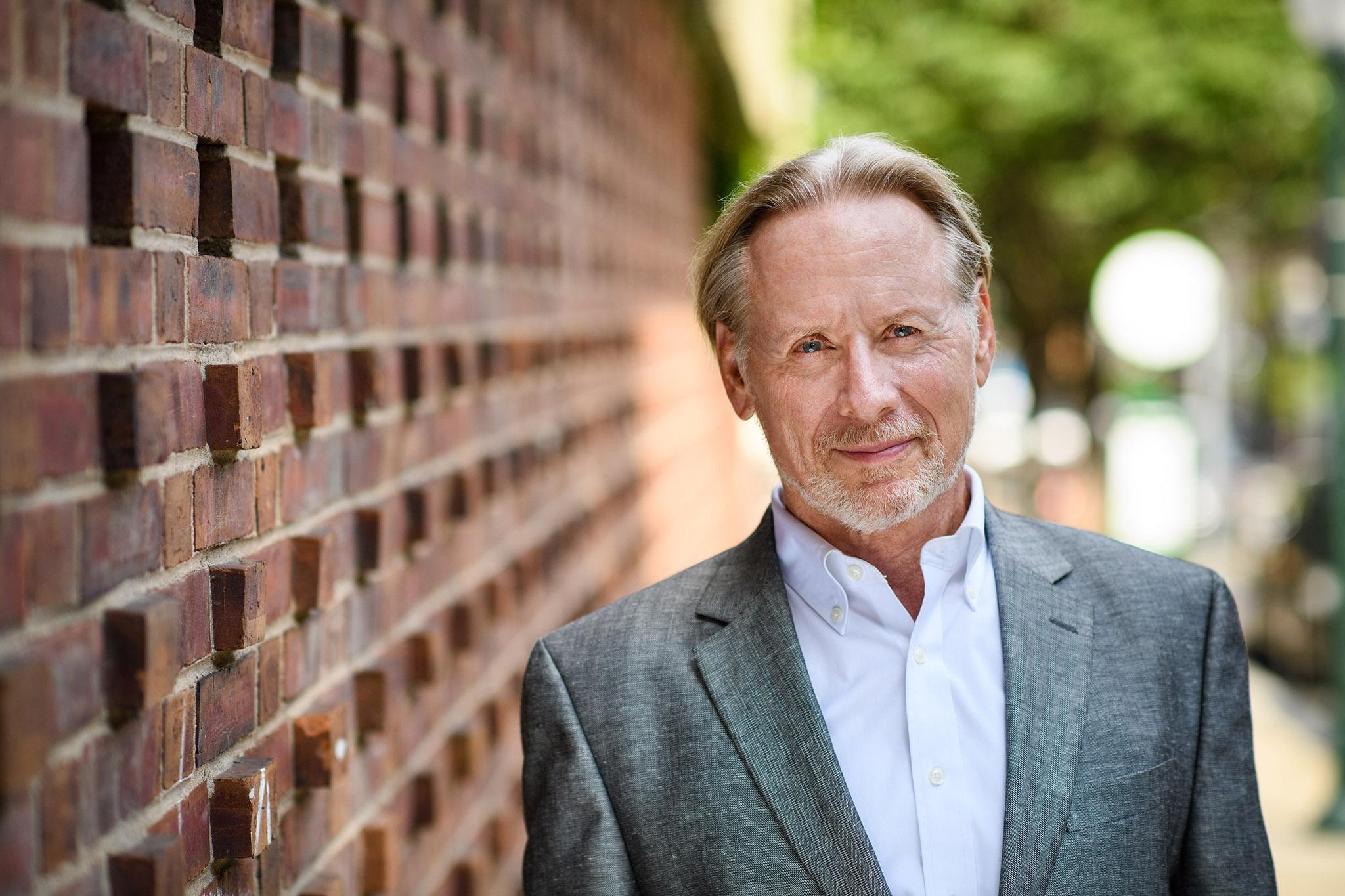 On behalf of the Surrey Centre for Law and Philosophy, it is my pleasure to invite you to a Hart Seminar featuring Paul Robinson, 'Mitigations: The Forgotten Side of the

On behalf of the Surrey Centre for Law and Philosophy, it is my pleasure to invite you to a Hart Seminar featuring Paul Robinson, ‘Mitigations: The Forgotten Side of the Proportionality Principle’. This is a companion event to Professor Robinson’s 7 May Keynote Lecture. It is an optional pre-read seminar, and the reading is attached to this invitation.

Abstract: American Law Institute in 2017 set blameworthiness proportionality as the dominant distributive principle for criminal punishment. Empirical studies suggest that this is in fact the principle that ordinary people use in assessing proper punishment. Its adoption as the governing distributive principle makes good sense because it promotes not only the classic desert retributivism of moral philosophers but also crime control utilitarianism, by enhancing the criminal law’s moral credibility with the community.

Such a principle has been commonly used as the basis for criticizing improper aggravations, such as the doctrines of felony murder and “three strikes,” but the principle also logically requires recognizing a full range of deserved mitigations, not as a matter of grace or forgiveness but as a matter of entitlement. And given ordinary people’s nuanced judgments about blameworthiness proportionality, maintaining moral credibility with the community requires that the criminal law adopt an equally nuanced system of mitigations. Such a nuanced system ideally would include the adoption of a general mitigation provision that aims for blameworthiness proportionality in all cases. Such a general mitigation ought not be limited to cases of “heat of passion” or limited to cases of murder, as today’s liability rules commonly provide. It ought to be available whenever the offence circumstances and the offender’s situation and capacities meaningfully reduce the offender’s blameworthiness, as long as giving the mitigation does not specially undermine community norms.

Paul Robinson, the Colin S. Diver Professor of Law at the University of Pennsylvania, is one of the world’s leading criminal law scholars. A member of the U.S. National Academy of Sciences, Professor Robinson has published 17 books, including the standard lawyer’s reference on criminal law defences and three Oxford monographs on criminal law theory. He recently completed three criminal code reform projects in the United States and two modern Islamic penal law codifications under the auspices of the UN Development Program and the International Law Development Organisation. A former U.S. federal prosecutor and counsel for the US Senate Subcommittee on Criminal Laws and Procedures, he was the lone dissenter when the US Sentencing Commission promulgated the current U.S. federal sentencing guidelines.

Dr. Somos’s seminar is part of our Hart Seminar Series, which features a diverse group of leading scholars working at the intersection of law and philosophy. Hart Publishing contributes generous support to make the seminar series possible.