Mark Somos: 'American States of Nature: The Origins of Independence' 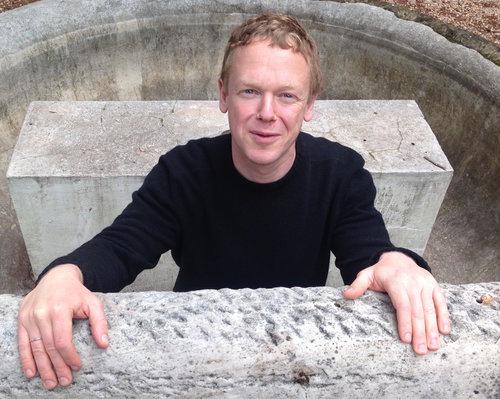 On behalf of the Surrey Centre for Law and Philosophy, it is my pleasure to invite you to a Hart Seminar featuring Mark Somos: 'American States of Nature: The Origins

On behalf of the Surrey Centre for Law and Philosophy, it is my pleasure to invite you to a Hart Seminar featuring Mark Somos: ‘American States of Nature: The Origins of Independence’. This is an optional pre-read seminar, and the reading will be circulated seven days in advance of the seminar.

Abstract: This talk covers highlights from Somos’s forthcoming OUP monograph, which traces the thousands of references to a ‘state of nature’ in juridical, theological, medical, political, economic, and other texts in the British American colonies between 1630 and 1810. ‘State of nature’ could refer to humans’ pre-political condition; interstate relations; nudity; hell; or innocence. However, Somos argues that, by the 1760s, a coherent and distinctively American state of nature discourse started to emerge, combining existing meanings and sidelining others in moments of intense contestation such as the Stamp Act crisis (1765–66) and the First Continental Congress (1774). This American state of nature, in which the colonists’ natural rights became collective rights, came to justify independence as much as well-known formulations of liberty, property, and individual rights did. Somos suggests that the founding generation self-consciously transformed the flexible ‘state of nature’ concept into a powerful theme that shaped the Revolution and early constitutional design; as well as the Latin American and European revolutions, and reforms that looked to the US, until the mid-nineteenth century. From maritime disputes to gay marriage, a distinct American state of nature discourse continues to frame US constitutional and international law to this day.

Mark Somos is a Senior Visiting Research Fellow at Sussex Law School and Alexander von Humboldt Foundation Fellow and Senior Research Affiliate at the Max Planck Institute for Comparative Public Law and International Law. He is the author of Secularisation and the Leiden Circle, co-editor (with László Kontler) of Trust and Happiness in the History of European Political Thought.

Dr. Somos’s seminar is part of our Hart Seminar Series, which features a diverse group of leading scholars working at the intersection of law and philosophy. Hart Publishing contributes generous support to make the seminar series possible.